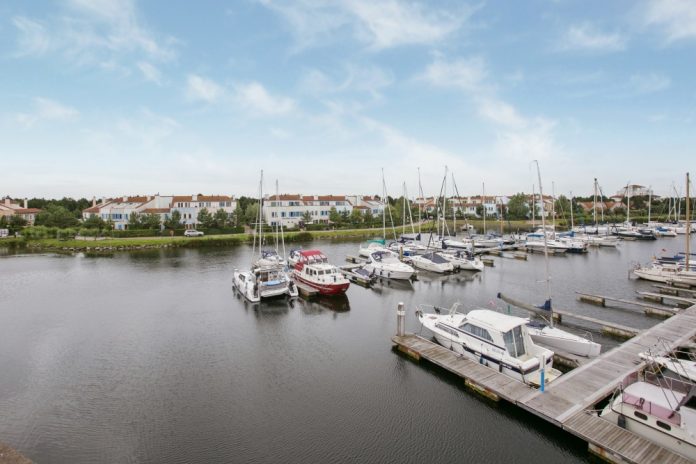 With this transaction, all Klaas Hummel’s property on the park has been sold.

The cottages, situated in holiday park ‘Port Zélande’ in the Dutch province of Zeeland, had been for sale since march 2015. Port Zélande is managed by Center Parcs (PVCP), with the real estate fully owned by the Dutch real estate entrepreneur Klaas Hummel. With the sale of the property, sufficient funds will be freed for a full renovation of the cottages, says Hummel. A consortium of foreign institutional investors, led by the French assetmanager Atream, has agreed to buy 330 cottages and all the central facilities on the park. This constitutes a total sale of all the real estate on the park formerly owned by Hummel.

Earlier this year, the sale of 110 cottages to private owners was communicated, indicating strong demand. All in all 234 of a total of 654 cottages were sold to private owners. The cottages had been bought in 1998 by Klaas Hummel and were largely financed by the French banks Socfim and Entinial. In 2014 it was refinanced by Natixis, one of France’s largest finance and investment banks. With the current sale of the park, French money is again being put to use in Port Zélande, which is managed by the also Frend Pierre & Vacances Center Parcs Group. The consortium buying the cottages consists of the French assetmanager Atream, the French insurer Maif, the French bank Caisse-d’Eparne, the Belgian stockmarket-listed real estate investor Home Invest and a family office. “We find the institutional investors to have a strong demand for high quality investments” says Hummel. “But they are also very selective, only after a positive result from a thorough due-diligence was Port Zélande taken into consideration.”

A large part of the cottages were sold to private buyers. Center Parcs will pay these owners a lower rent than it did to the previous owner (Klaas Hummel, Lapidus Holding). Thus saving money that will go towards renovating the cottages, says Mark Haak Wegmann, CEO of Center Parcs. The cottages are on average listed for 160.000 euros and with the money freed an investment of between 30.000 and 40.000 euros per cottage will be made. Wegmann promises the private buyers a guaranteed annual return of 5% for a period of 15 years. The exploitation and management of the park will stay with Center Parcs. Sales Director Enrico de Koster (Pierre & Vacances Property Investments): “Center Parcs Port Zélande will be the first Dutch park to be completely renovated to match the new luxury style that is currently being used for all new parks in France and Germany. With this complete make-over we expect to appeal to an even larger audience, further increasing the already high occupancy rates.” 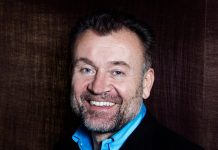